Live Resin Cannabis Concentrate Guide – What Exactly is it?

What is Live Resin?

Simply, live resin is the concentrate of a cannabis plant that retains its flavors and fragrance after being harvested and the cannabinoids extracted into a potent concentrate. In the article below, we will discuss what live resin is, the process behind it and live resin benefits.

Cannabis resin can be a confusing term, but simply put it is the organic compounds known as cannabinoids, terpenes, and flavonoids that are extracted using many different methods discussed in this guide.

Cannabis is a plant that usually amazes people when they see it as a live fully flowered female. Whether it’s grown under artificial light or natural sunlight, the aroma’s that permeate the plants grow facility is something not many people forget.

Cannabis cultivators have spent small fortunes and used stealthy techniques in the past to try and disguise the aroma that cannabis plants present. There aroma’s are given off from compounds known as terpenes and these are responsible for the variety of pungent smells.

Terpenes are a large group of volatile unsaturated hydrocarbons found alongside cannabinoids, flavonoids and found in the 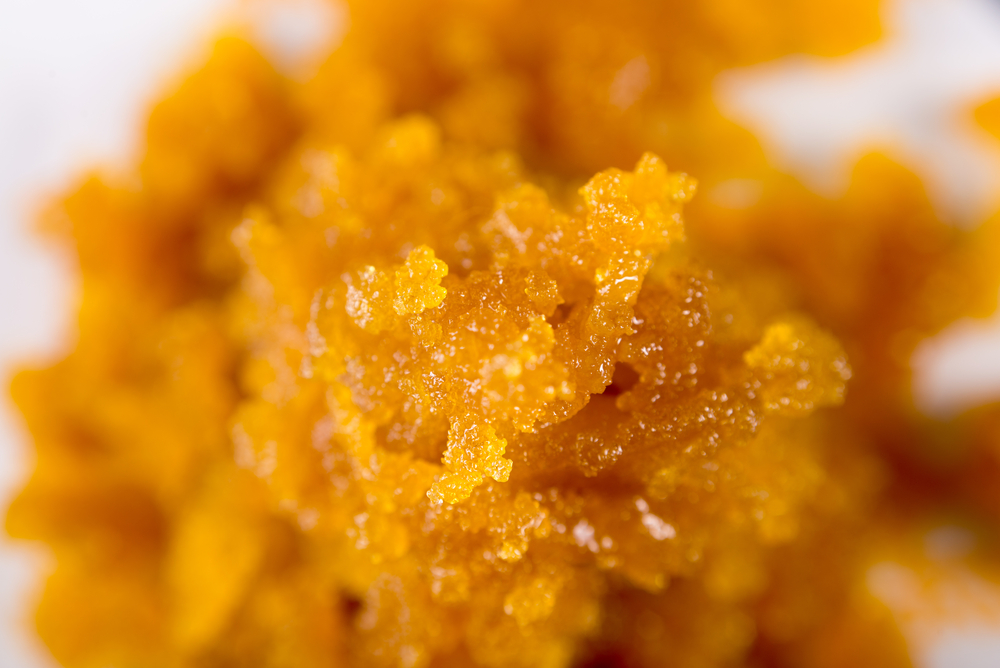 cannabis plant, especially the cannabis flower. Similar to identified cannabinoids, there are over 100 isolated terpenes found in varieties of cannabis strains. This creates a diverse flavor profile in live resin wax.

The harvesting and curing process that cannabis growers use often damage these susceptible compounds. When a freshly harvested bud comes into contact with heat, air, human touch these terpenes can be lost or broken down, losing many therapeutic and aromatic benefits to the consumer.

That is where the process of live resin comes in. Freshly harvested female flowers are flash frozen to subcritical temperatures. The plant matter is kept at these temperatures for the entire extraction process and your final concentrated solution is live resin.

By following this process the cannabis plant matter retains its valuable terpene profiles, thus retaining the plant’s original aromas and flavors. These terpenes are carefully handled, usually in a closed loop system and the original terpenes can be handed over in the final product.

The live resin extraction process was developed in Colorado in the last decade by a group of cannabis enthusiasts who were looking for a more flavorsome product. They aimed to produce a higher profile of terpenes after using solvents.

They used a butane extraction process and kept the extraction loop at extremely low temperatures and therefore keeping the terpene profiles intact. This was a unique concentrate on the market and public demand has grown massively since those early years for live resin.

One of the most notable aspects of the live resin process is that it generally contains a higher percentage of terpenes than most other extraction methods.

This allows consumers and patients alike to enjoy a more potent and flavoursome experience whether smoking or vaporizing the final product.

It should also be noted that with higher terpene profiles the associated elevated psychoactive high can last longer and be more intense due to the interaction of terpenes and cannabinoids such as CBD and THC.  This is clinically known as the entourage effect. This is a well-known term used to describe the way these hundreds of organic cannabis compounds interact with each other.

Concentrates using dried and cured cannabis flowers are still very potent and can reach 80% plus pure. But when going beyond this point usually the flavors and aroma’s are broken down and will not be experienced by the consumer. 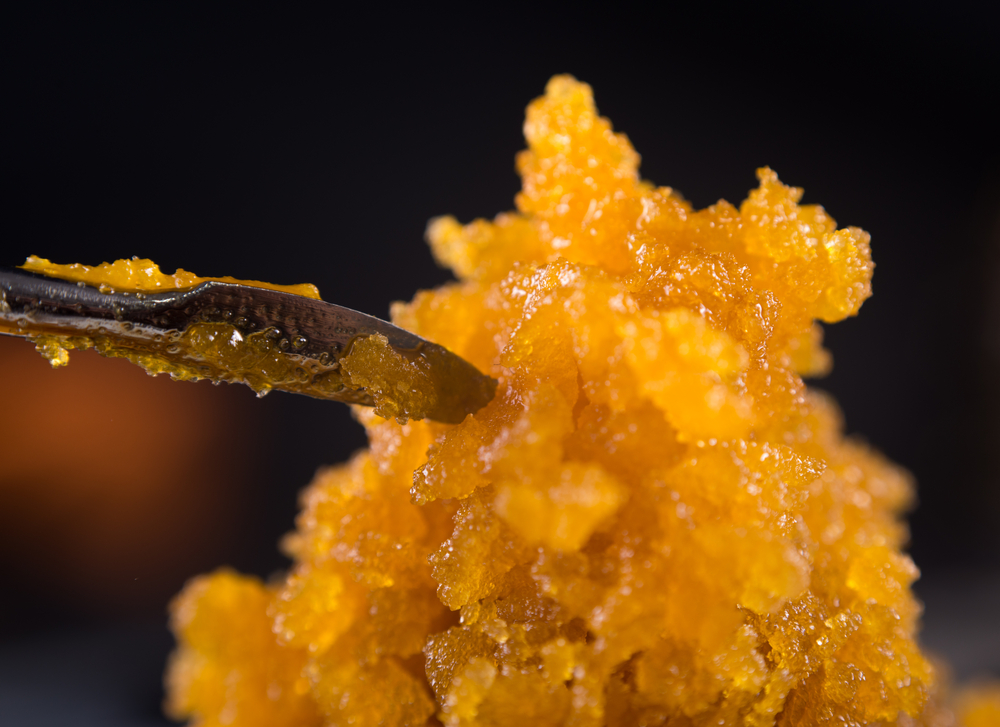 Your final product and the psychoactive effect still depends on the original plant material used, like the old farmer saying goes, “you reap what you sow”.  Depending what you are putting into your extraction process is generally what you will get out. But it also depends on many other factors such as the solvent you are using and the process you are using to extract.

Some solvents are very volatile and toxic and any residue left in the concentrate can be detrimental to health. Good extractors use a final process called purging to remove these left residues and unwanted compounds from the concentrate.

All these extra processes have an effect on the final purity of the product and hence using freezing cannabis plant matter and processing it as fast as possible, one can understand why it is a superior product.

This is also known as live resin wax. Some cannabis connoisseurs who only demand the best have been known to spend over $100 for one gram of live resin concentrate. Prices have come down in recent years and the production of live resin has gone up.

With the liberalization of cannabis laws happening across the nation and as we see the development of technology, cannabis will be taken to new heights of potency and purity. Live resin is currently one of the purest forms of cannabis in the world today and with all processes, people are developing new techniques with better less harmful solvents.

Related article: Check out our guide on rosin concentrate!

Ask your local budtender for their advice on what live resin they would suggest. Most good marijuana dispensaries carry a range of flowers, medibles, concentrates and now live resins. If they don’t have live resin, it may be time to look for a new outlet to serve your needs.

Live resin is here to stay and as we have seen in the past the product will develop faster in the years to come.

How To Get Reclaim From Your Dab Rig

How To Get Reclaim From Your Dab Rig